AND, SHE MISSED HER BUS!!


The flowery white curtains on the seventh floor in the rain lashed city of Chennai kept fluttering as and when the breeze carrying moist kissed along them gently sexy. The curtains opened up every now and then to catch glimpses of Akanksha sipping her coffee off her smiley mug staring at the clock to tick the much needed time in the clock. She was happy she chose such a mug for at least it wore a smile if not her life. She began packing her bags swiftly although there was enough time left for her bus to leave. 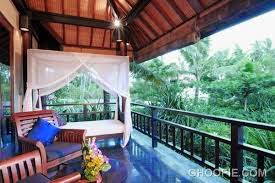 Akanksha eyed Shreyas, the man who was sprawling on the bed relentlessly like he hasn’t slept for days together. He is a kind of a man who left undisturbed would sleep for two whole days at a stretch. There were days when Shreyas slept over the weekend wholly although that’s the only time they got to spend together with. He wasn’t to be blamed and she was worried only about the fact that he was still sleeping even after knowing that weekends are the only time that they got to spend together.

Having nothing to do about all of this, she tied her hair and headed for kitchen to prepare something for him to eat. The first thing that he generally searches immediately after a nap is something to eat rather a hug or kiss from Akanksha. From whatever has been happening between Akanksha and Shreyas, she was clear that their relationship was dragging towards nowhere and that they will not be able to live together for years together. They were gradually becoming emotionless bots who failed to express each other with what they truly feel. Akanksha thought this is the right time for her to end the relationship with him rather taking it nowhere and dwindling in the air for nothing.

Akanksha was a Chennai based girl who worked for a Software firm with its branches spread wide all across the nation; also Shreyas based in Bangalore who worked for the same firm but from the Bangalore branch. They happened to meet each other at a company meet happened in Chennai a couple of years back and that’s when they fell in love with each other. They thought they loved each other with a love that’s just more than love. They were in touch through messages, e-mails, phone calls and later which they started meeting each other occasionally. Over the weekends they used to visit each other with either of them travelling to their places. They would fuck, eat, sleep, shop and roam around places after a long and tiresome week of work. This went on for weeks together after which they felt they got bored of each other. They were really wondering if it was really love or is it just a relationship where man and woman live together alone. They really wondered if there was any of love left in their hearts.

Giving it a tight thought she thought she should put an end to all of this relationship and she thought this was the last weekend that they both ever met in their lives. She wanted to put a daunting end to their relationship that was heading towards nowhere but hate. Although she wasn’t sure on what was running in his mind yet she at least was clear that this relationship is nothing more than just a burden for each other. She was devoid of her normal life and she started hating the weekends especially. Even when they made love she was emotionless when he pumped her up like an animal. She gave up on her love life and was mere a robot that stuck to the commands. She was desperate enough of giving it up an end for this relationship even when she didn’t know what was running on his mind.
This was when she decided upon packing things to her place, deciding not to come back ever again. She had her bus in less than three hours and she had to prepare something for him to eat as well. She decided on making dosas that she could save some time for her to get ready with all of her stuffs for the travel. She was obsessed with breaking up with him as this relationship gave her all necessary burdens that she will no longer be able to take it. She was clear enough that neither she wasn’t attracted to anybody else nor Shreyas was useless. She in fact had a great deal of respect for Shreyas as he was seemingly talented and filthy rich enough to run a family with all luxury. Giving a damn at all these thoughts she made her mind up to leave him forever and she was sure that this was the last day of her life with him.

When she had already started preparing dosas for him, she felt some hand running along her tummy to get hold of her at the earliest tightest possible. It was Shreyas standing behind Akanksha holding her closest to him hugging her along her waist line. He kissed her neck from behind when his hot breath reached out to her neck. He uttered on her ears in a husky voice “Baby you smell great today and I feel like kissing you all over the whole day”. She hardly have had heard such words from him ever. He began kissing her along the neck, shoulders eventually after which he moved down her hands. She was moved to shock as she hasn’t experienced anything from him like this at least in the recent past. He removed the strand of hair that remained a disturbance for him whilst kissing her ears from behind. He bit her ears passionately in all love and passion.

He turned her towards him letting eyes do the talking. He looked deep into her eyes, started kissing her on the eyes holding her closest possible to him. He hugged her like he has never hugged her before. He clutched her to him so close that not even air could pass in between them. He let his nose run all along her face, throat and neck tickling her to death. She couldn’t just respond him as a matter of fact that she was shell-shocked. He let his lips meet hers as gently as it could with all passion in his eyes. Akanksha couldn’t just trust her eyes and she couldn’t believe all that’s happening. She closed her eyes and started enjoying his kiss with all due emotions running across her body. She re-visited her thought of going away from him. Their breath met, their bodies met and so did their lips. Their lips did the talking much longer than they did and they lost completely in each other. He glided his hands across her body starting from her neck till the tummy. She experienced noting more than just love all over his touch and feel.

Kissing her lips so tight, he went on his knee to give her away the diamond pendant that he had bought for her long time back. He pleaded her to understand that he was all suffering from office tension this while and that she meant the world to him. He made her realize that it wasn’t just love that he loved her with and it is much more to the word. He made her understand how much of her influenced his life and told her that there is nothing much more than her in his life. He also showed her the air tickets to Australia that he got for them like a long back on the occasion of their honeymoon and asked her to marry him right away. She was moved and elated. She wanted to shout in joy that she has got one of the loveliest boy-friend possible. She knew Shreyas is always ambitious and daunting but she never knew he loved her and liked her this much. She was moved to tears after Shreyas spoke to her all that he had for her. He told her that she was his life and breathe without which he would never exist. 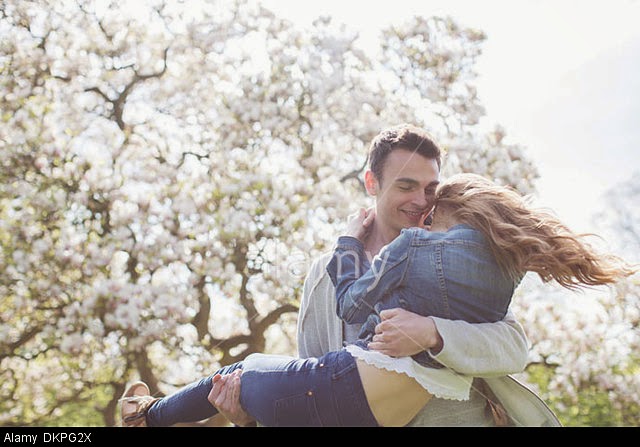 He sensed her and found that she wanted to end this relationship for days now. He explained her everything in spite of which he asked her “Do you really want to go away from me, baby?” for which she replied him, “Yes I want to go………… not to my place but Australia” and hugged his face tight against her bosom. She held him so tight with her that she cannot afford to let him go off her or vice versa. She grabbed his face and kissed him all over asking to marry her right away and take her to Australia. She also told him she loved him with a love that’s just more than just love. He wasn’t able to resist himself for her after which he grabbed her to him held her up high in the air kissed her tummy and swung her in the air like a princess. He naughtily hinted about the blackened dosa in the stove which she failed to feed him with. They swiftly turned the stove off to turn each other on with all that love and passion.